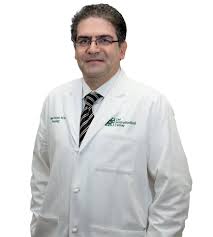 A dedicated physician with an accomplished background in managing highly complex cases with excellent experience in epilepsy. Seeking advancing career and research

experimental educations while working as a clinician

July 2007 to June 2010 Tulane University-Department of Neurology. Worked at charity
hospital and the university hospital system of the medical center of Louisiana at New Orleans which the majority of patients are indigenous population with high variety neurological pathologies
In addition of the aforementioned residency hospitals, during residency had the opportunities to work at three different City Hospitals: Ochsner Hospital, Tulane Hospital, and Lakeside Hospital to manage the neurological patients

July 2011 to present: Consultant neurologist at Our Lady Of The Lake Hospital, a level I

Management and treatment of multiple cases of acute stroke with initiation of tPA
.Telestroke ,and status epilepticus with video EEG monitoring evaluation
.Admission of seizure patient in EMU for diagnostic and management evaluation 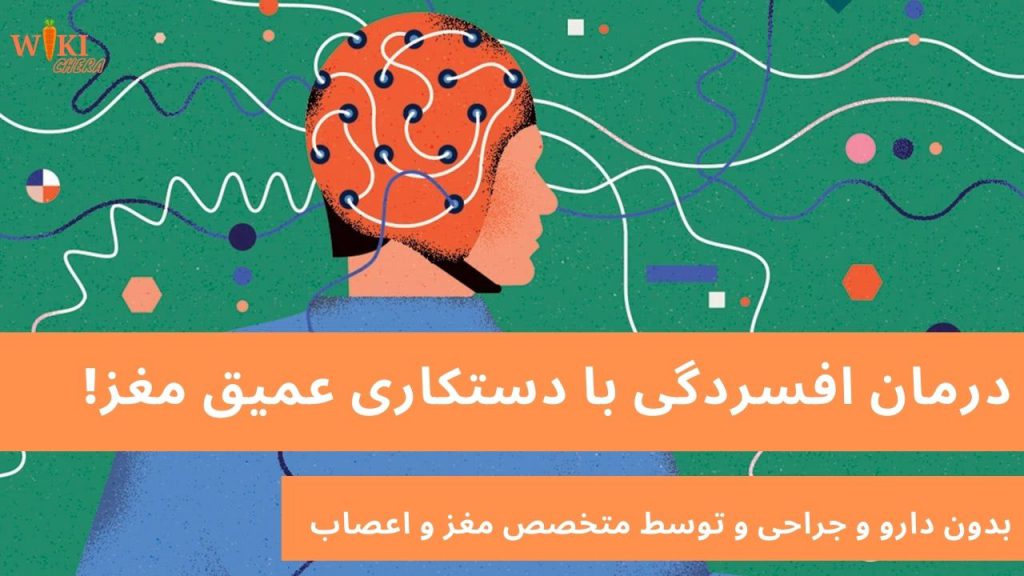 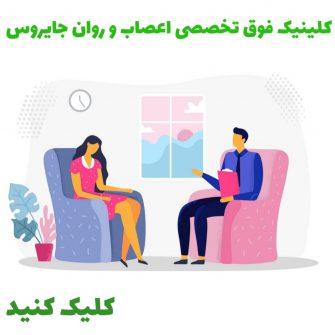 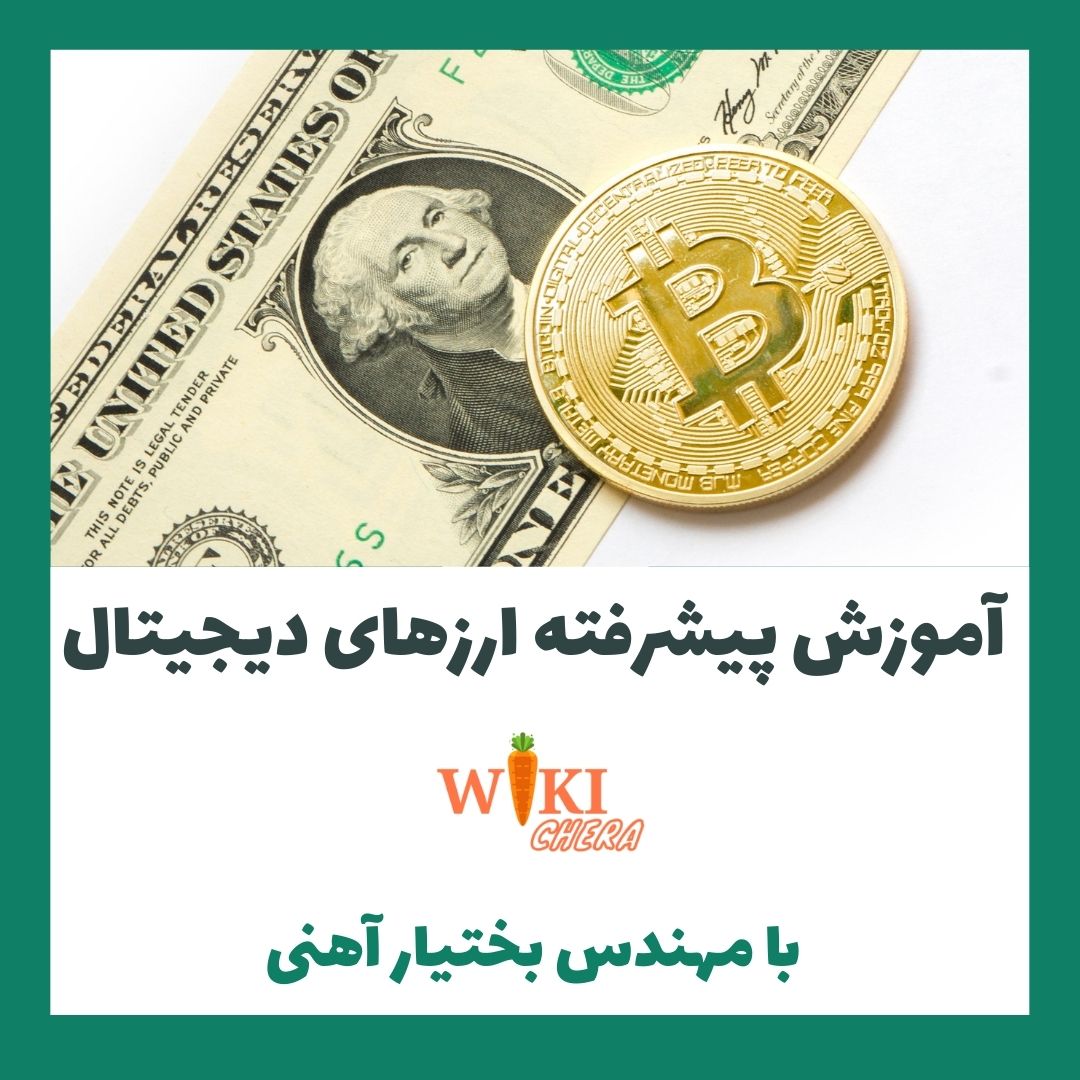 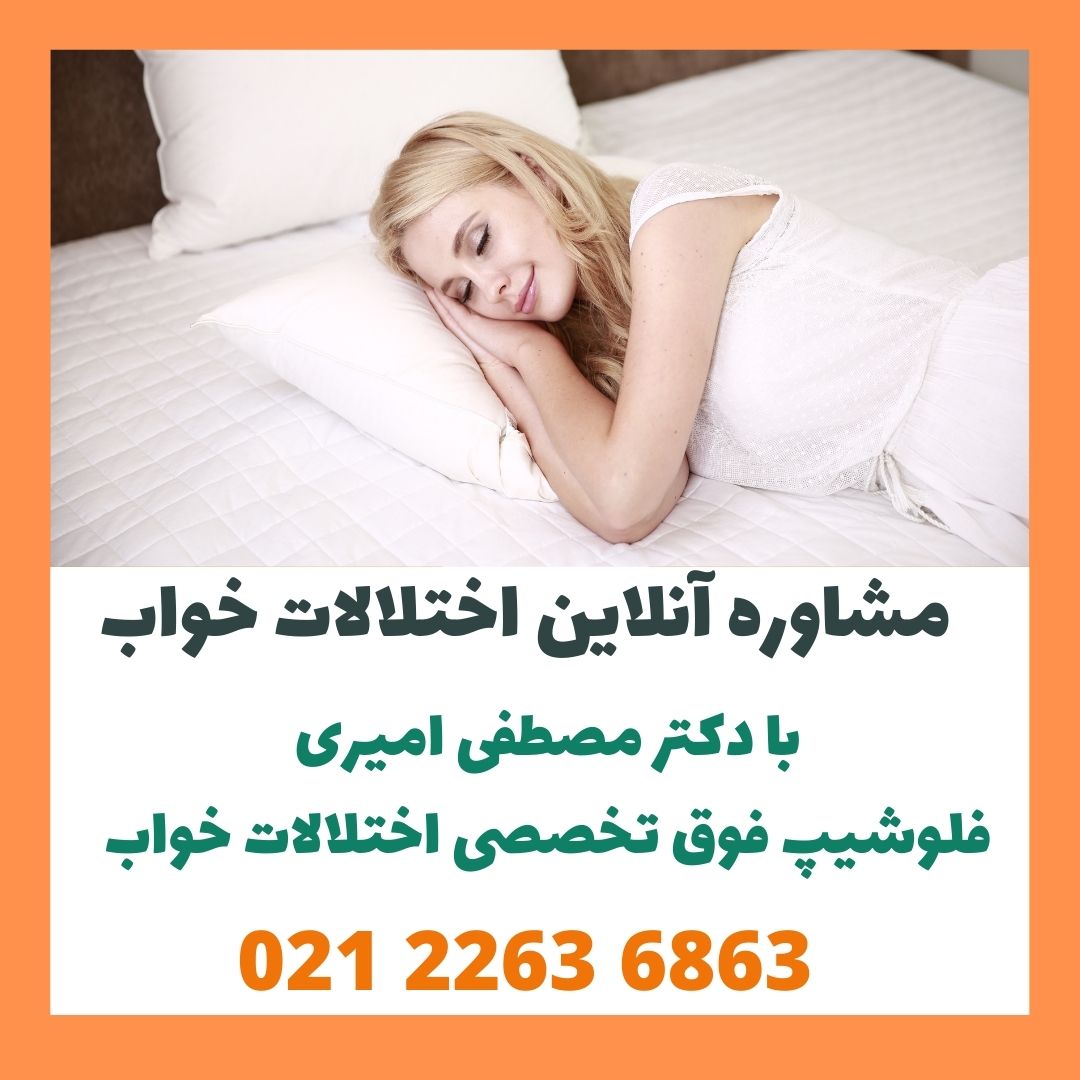 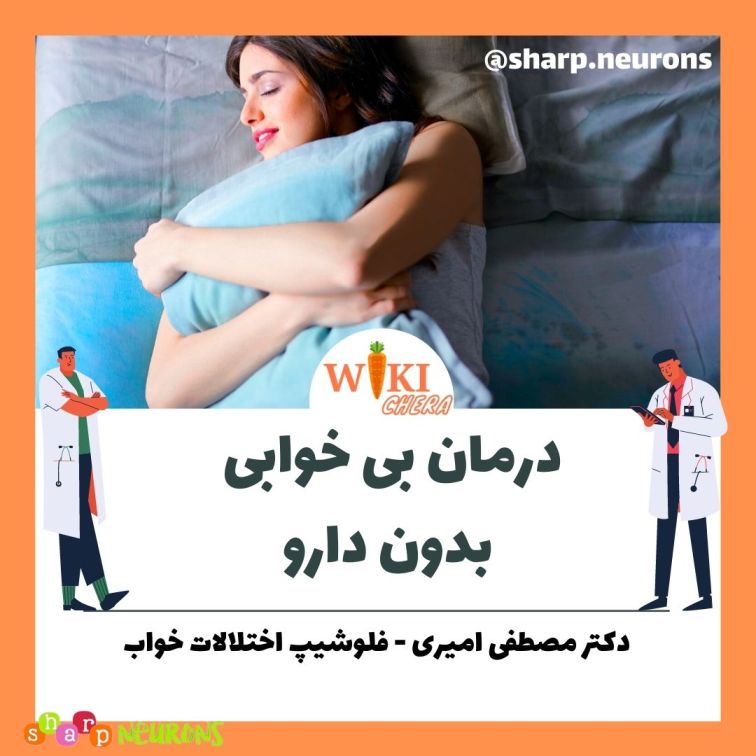 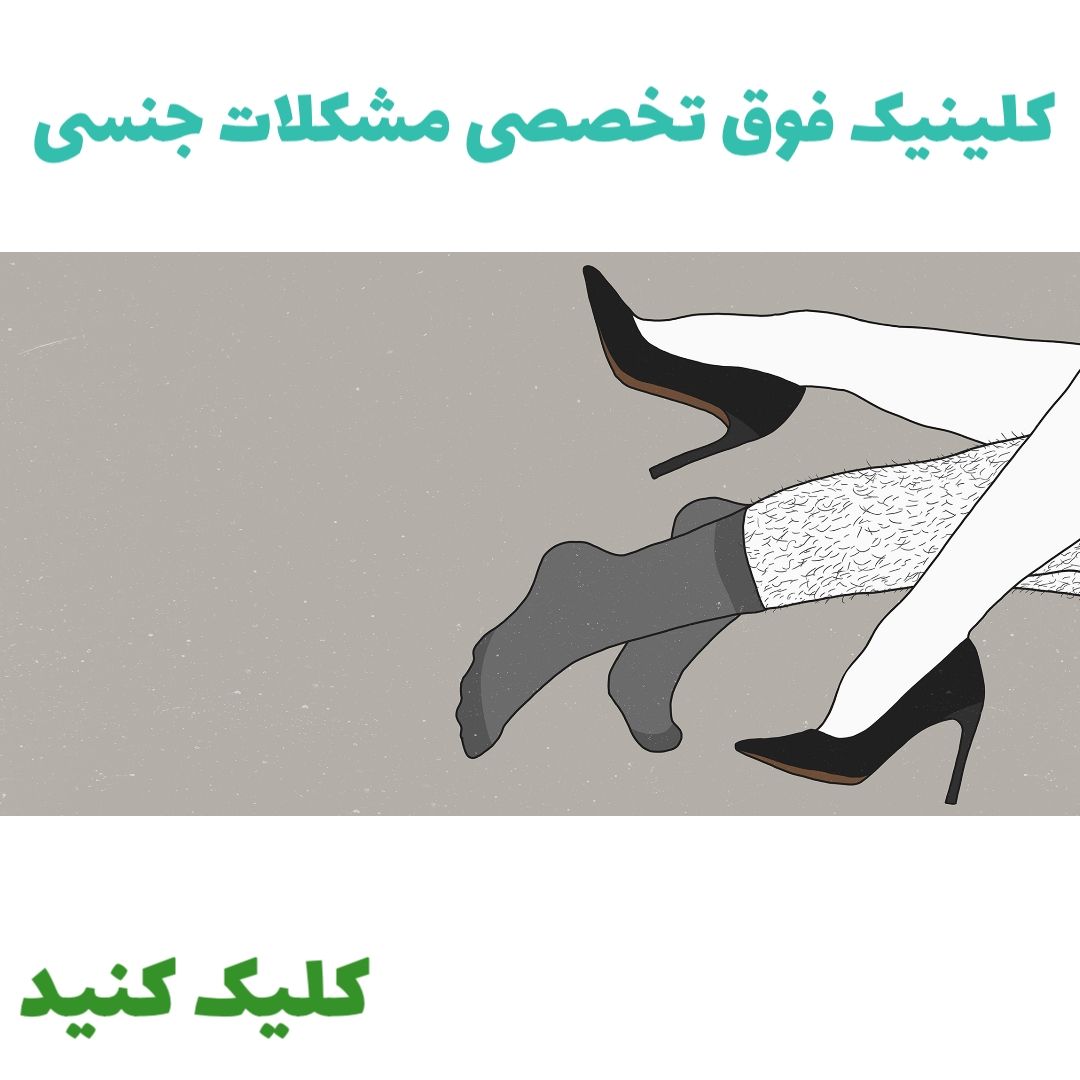 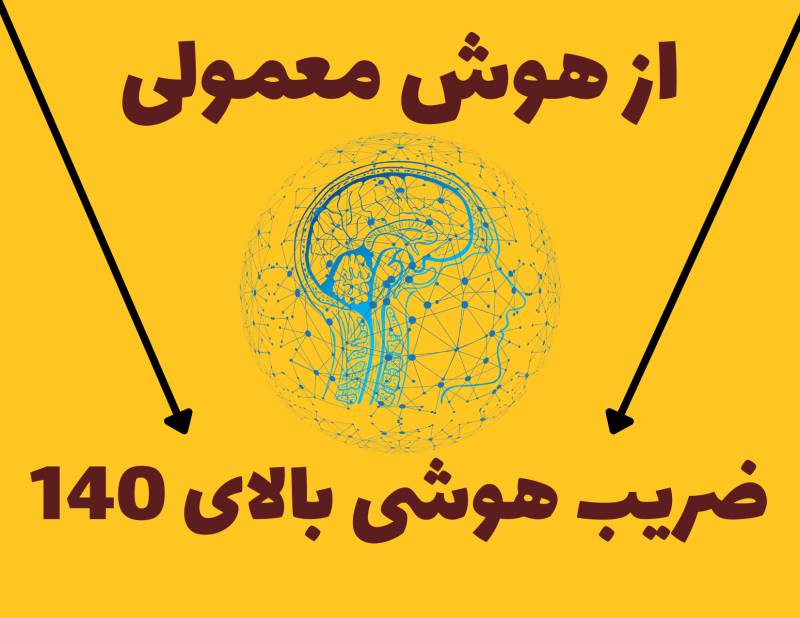 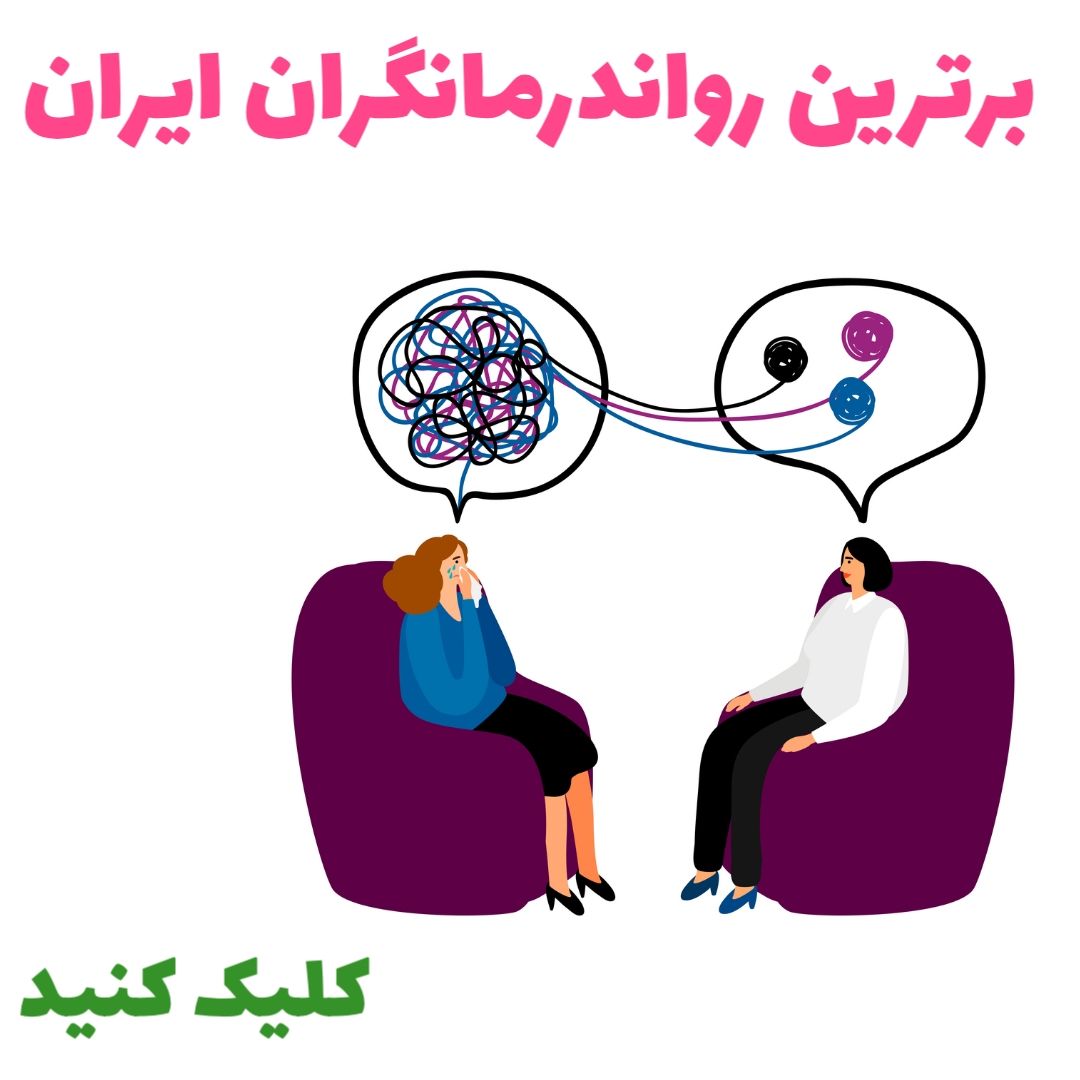 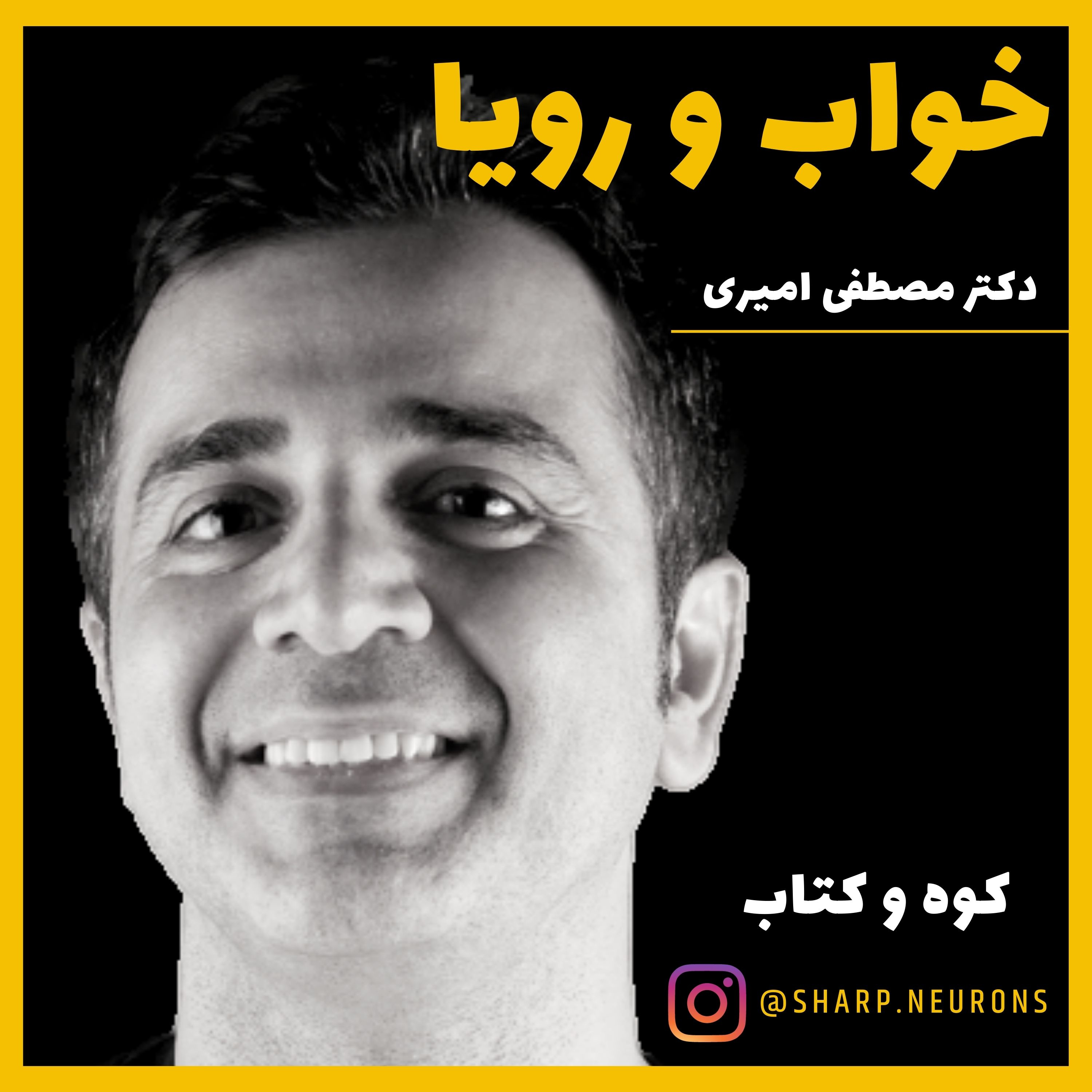 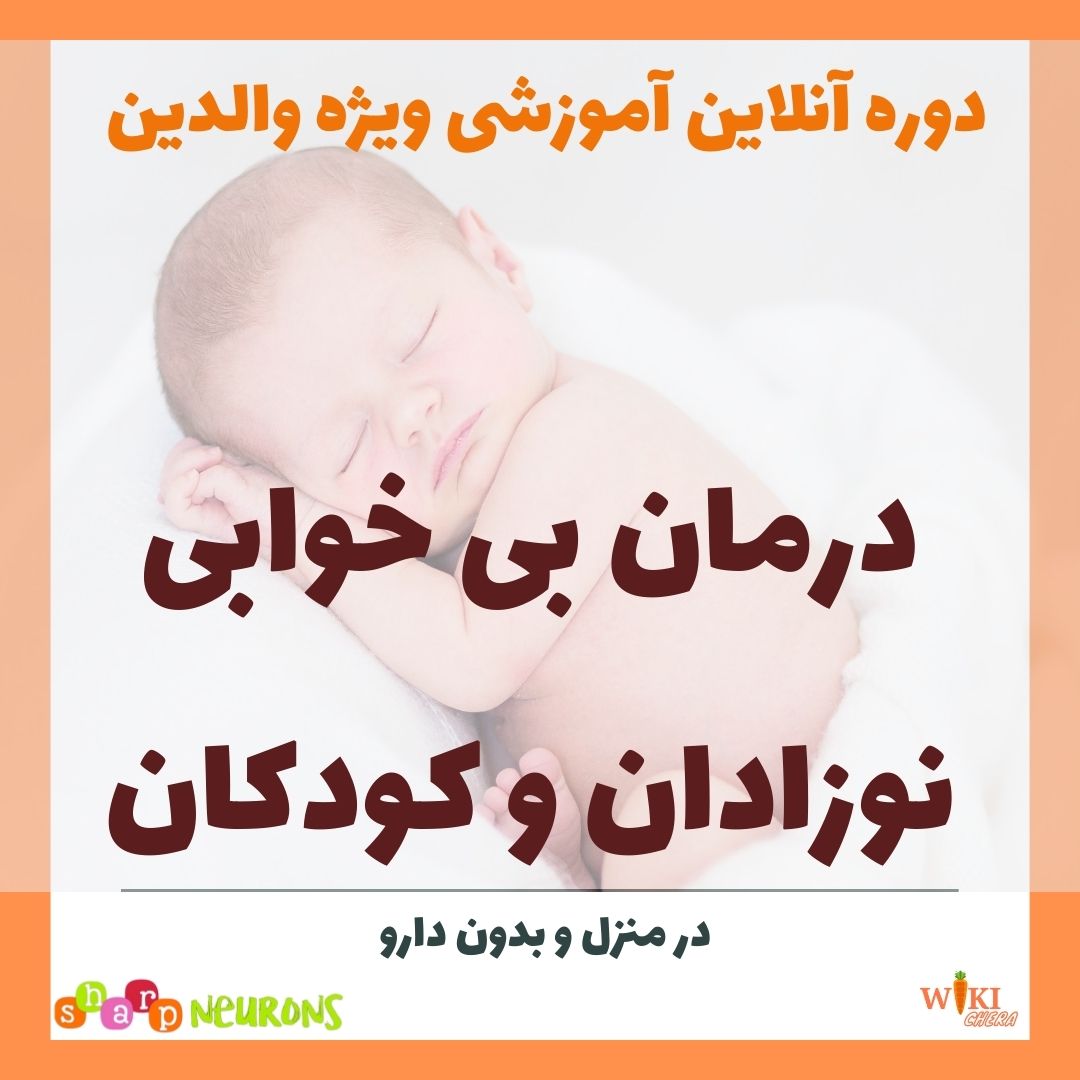